PATENTED TECHNOLOGY DEVELOPED BY THE DEPARTMENT OF ENERGY.

EAGL Gunshot Detection System has be recognized by ASTORS, the preeminent U.S. Homeland Security Awards Program highlighting the most cutting-edge and forward-thinking security solutions five years in a row. 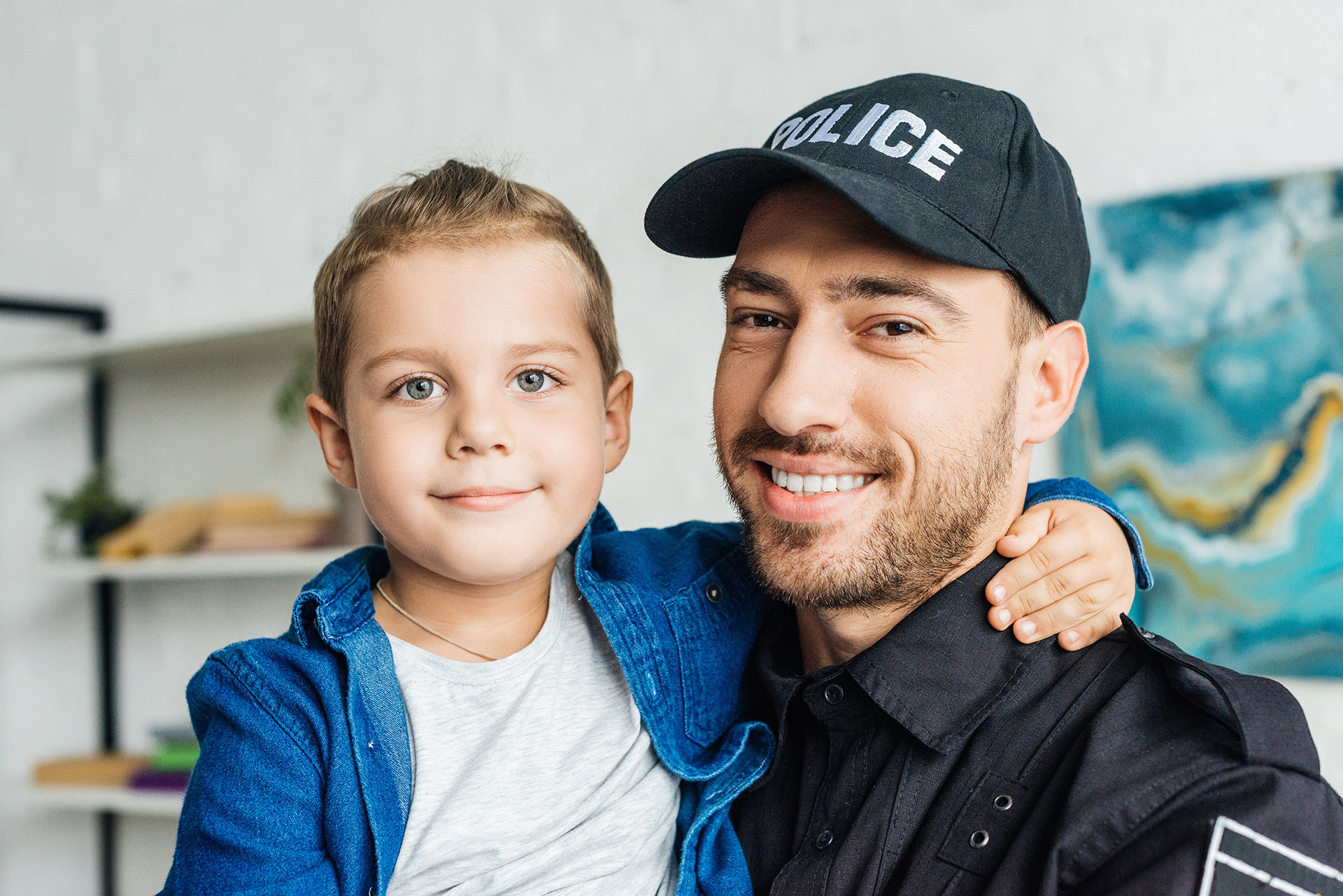 SPOKANE, Wash. — The Spokane Police Department is looking at an innovative approach to combat the uptick in shootings. SPD says the EAGL Gunshot Detection  and Alerting system collects critical information needed for shootings.

The gunshot detection system would alert first responders within seconds. SPD says sometimes it can take minutes to receive a call about shots fired.

The system doesn’t record video or sound. It detects gunshots based on what the company says are large energy bursts. The sensors are so specific, they can even detect what kind of caliber gun was used in a shooting.

People we spoke to think the system is a good idea for Spokane.

EAGL ENERGY vs. Acoustics vs. Heat

A NEW APPROACH TO GUNSHOT DETECTION

EAGL Technology has driven the security industry into new territory by combining both indoor and outdoor gunshot detection on the same technology platform. Through continued innovation and development, EAGL continues to expand expectations by providing cutting-edge technology, industry-leading system response, and a suite of products that offer the most comprehensive Active Shooter Emergency Response system available.

The core of EAGL’s sensor technology (developed by the Department of Energy) uses advanced algorithms to analyze firearm discharge event energy.  Our patented algorithmic analysis provides EAGL Technology with the best accuracy in the industry.

Response is the key to any active shooter situation. EAGL Technology Inc. continues to push industry paradigms by delivering more features than any other gunshot detection product.

Your security product needs to be flexible enough to meet your needs, not the other way around. Key features:

Gunshot detection should be an integrated level for your security plan, not a stand-alone application. With an open API and analog I/O functions, EAGL continues to lead the way to multi-system integration:

Just as response needs differ from site to site, so do the response needs within a site. Customize your response actions by groups of – or even individual – sensors with EAGL’s Adaptive Response architecture. Customized notifications, doors locked, relay actions, messaging, and more!

We have a dedicated support team available to show you how our system works. A quick 15 minute online presentation will show you WHY EAGL Technology is the gunshot detection system of choice by cities across the US, schools, and our corporate partners.